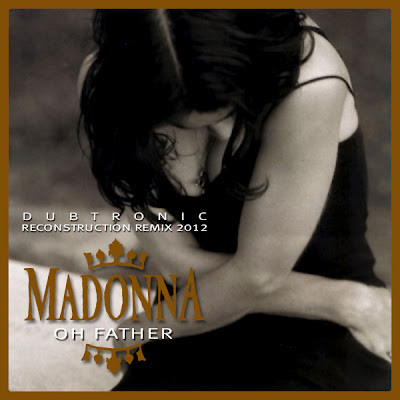 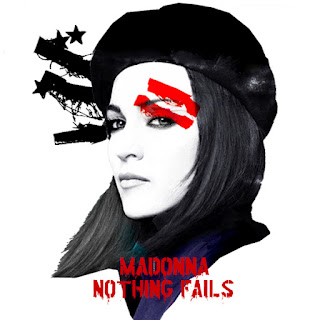 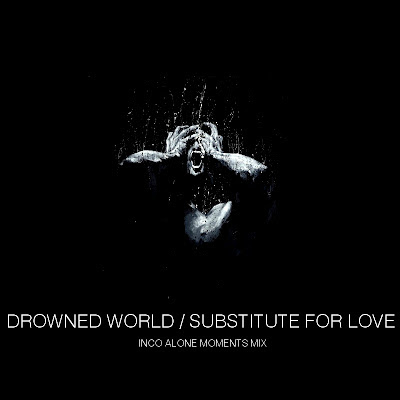 Alone in a dark old hotel room, I wonder why aren´t here with me.
The rain is falling and my fingers are cold.
My heart is cold also, because I know everything could have been different.
Everything will be different with you again. 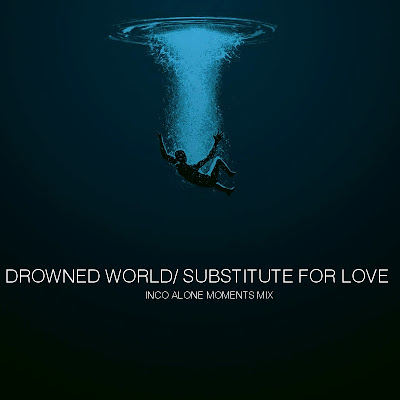 This Used To Be My Playground (Skin Bruno Lullabay Mix) 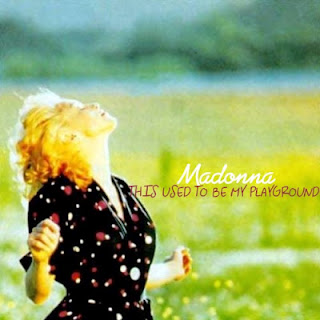 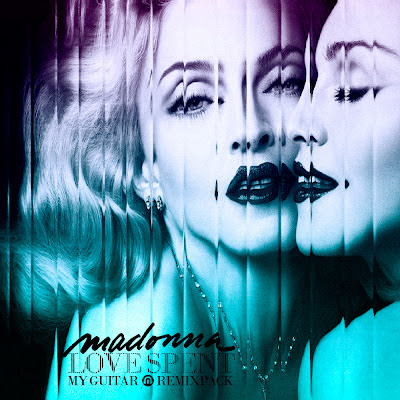 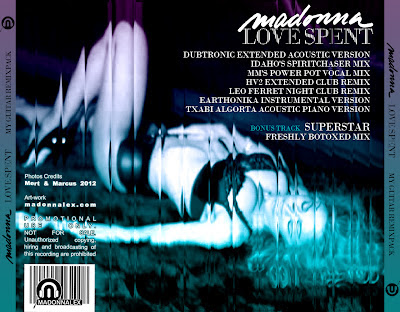 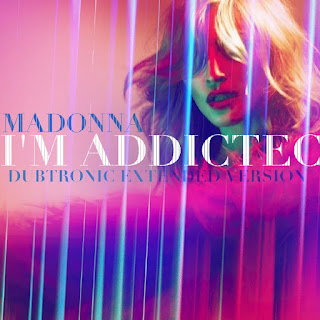 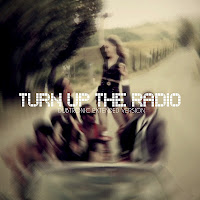 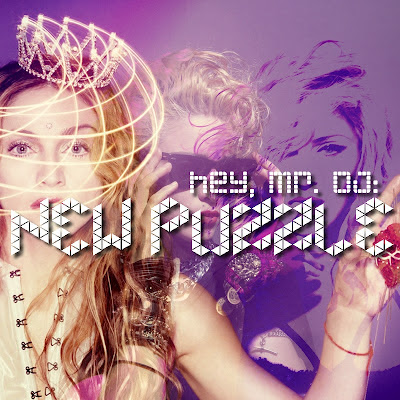 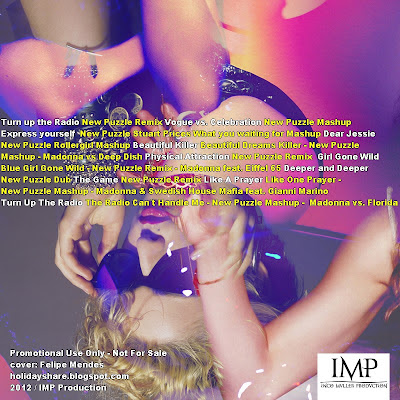 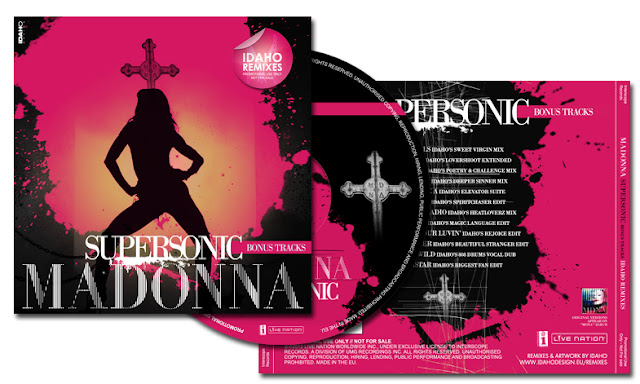 MEDIAFIRE I  /  II
(Thanks Me And Madonna for Mediafire links) 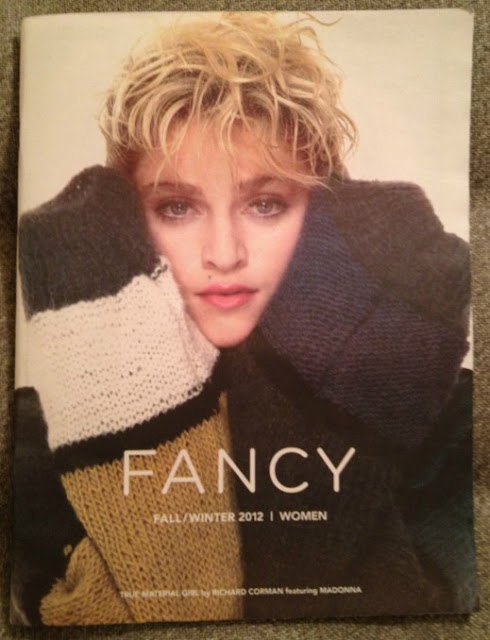 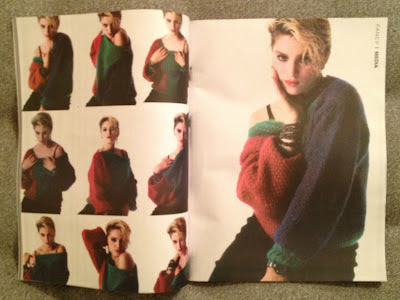 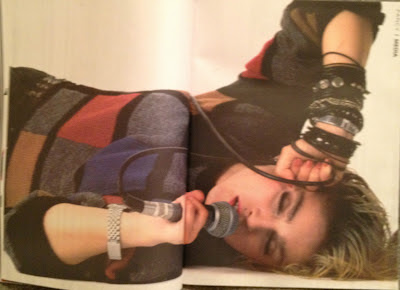 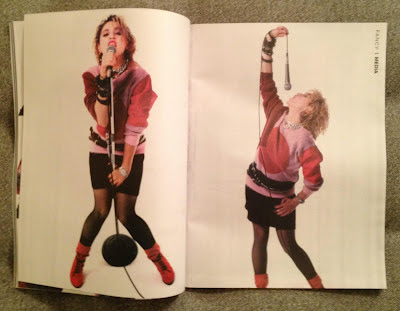 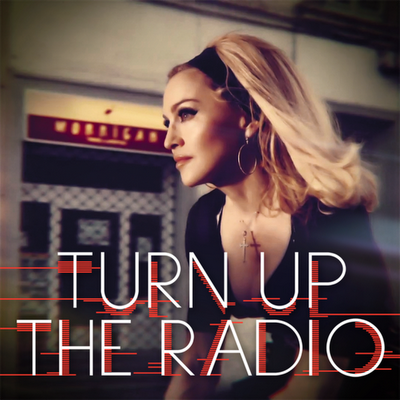 Something To Remember (Extended Edition) 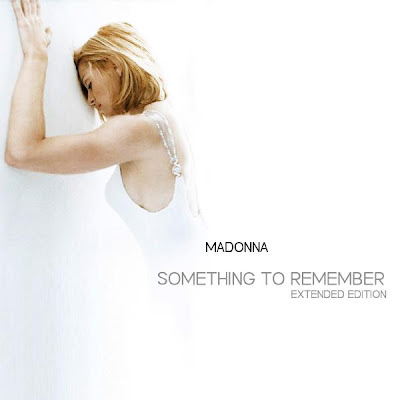 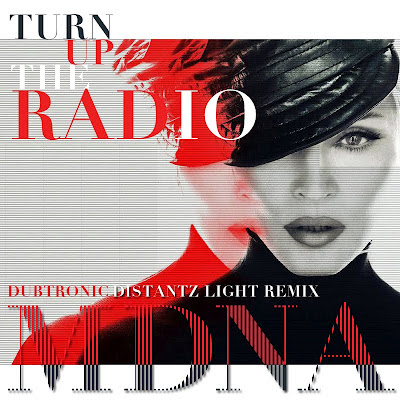 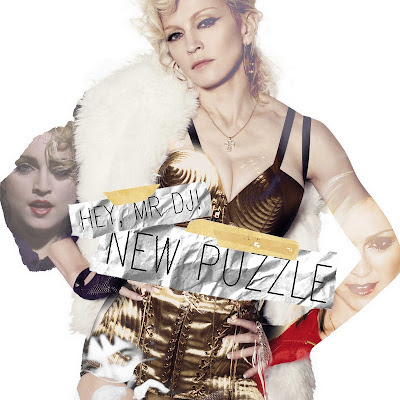 Eu estava com muita saudade dessa quadro que tanto adoro, as EXCLUSIVE INTERVIEWS com os mais famosos DJ´s, nesse quadro nomes como Dubtronic, Donny, Barbous, Idaho entre outros já estiveram presentes em entrevistas exclusivas. Agora é a vez de meu amigo NEW PUZZLE. Primeiro você curte a entrevista exclusiva e dentro de alguns dias uma coletânea exclusiva será lançada. Prontos? Com vocês NEW PUZZLE!
Where do you live? How old are you? What do you do for life?
I live in Buenos Aires, Argentina. I’m 20, studying at university.
Who is your “lucky star”?
I don’t have an only lucky star. My friends and family are.
Why New Puzzle?
I didn’t want to name my remixes by my actual name, I thought it would sound boring. I thought of a puzzle because of how a remix is created, mixing pieces of a song with other new ones.
New Puzzle in one word?
Dance
And why Madonna?
I listen to her every time, and always think about styles that could fit her. Sometimes I want to make an old song fit in current styles, or create something totally different, it depends.
When did you start listening to Madonna? What is Madonna´s influence in your life?
I started listening to Madonna when I was 6 or 7, but became a fan of her after American Life came out. I think that she influenced me making me think differently, opening my mind. I see her as an example of strength and power.
What Madonna era do you prefer?
I prefer the Confessions on a dancefloor era. It was the first one I could follow from the beginning to the end.
Tell us what´s the best Madonna:
album, American Life
video, Bedtime Story
movie, Desperately Seeking Susan
tour and oficial remix. ( Re-invention Tour, so many remixes! My fav: Celebration by Benny Benassi)
Tell us the worst thing too.
Album: none, but my less favourite is I’m breathless
Video: American Life (Flags Version)
Movie: Swept Away
What Madonna song you can say “it´s me”? Explain please.
Like it or not, because I learnt not to care about what people say
Besides Madonna, what singers/groups do you listen to?
David Guetta, Avicii, Benny Benassi, Cedric Gervais, Britney, Rihanna, Arctic Monkeys, Stuart Price, etc.
Madonna in one word.
Queen
When did you start remixing?
When I was 13, just for fun.
Do you remix other singers?
Yes, I remix songs by other singers, but none in particular apart from Madonna.
What was your first remix? How did you feel when you released it?
The first remix I made was “You’re beautiful” by James Blunt, but I didn’t release it and I think I lost it too. It was a simple remix, that was when I started in 2006. My Vogue remix was the first one I decided to release. I was pleased with the result and I thought of sharing it, maybe other people would like it and enjoy it too. Then, as time went by, I noticed a good reaction to it, and even heard it played at a club here
How your life has changed since you started DJ'ing?
I’m not a DJ actually, just remixer but I make some original songs too. I’ve met other remixers and singers, I feel that what I make is enjoyed by others and that’s the best feedback I can get.
Is there any released remix that you think it wasn´t good enough to release?
The Game Remix
Which one would you re- produce?
I would make another Vogue remix
What Madonna song you wouldn´t want to remix (in other words, what song you hate?).
Cry Baby
What was the most hard remix to produce?
The Deeper and Deeper one. I made several incomplete remixes until I liked what I was making
There are a lot of famous Madonna remixers, how do you feel remixing Madonna?
I feel that I contribute a little to her kingdom in dancefloors :P
Have you ever thought about producing a remix with another Madonna remixer?
No, but I’d love to!
New Puzzle´s best / worst remix
Best: Everybody
Worst: The Game
What pattern do you use to remix a song? What do you have in mind when you choose a song to remix?
I have an idea on mind, but most of it comes up spontaneously. I start making some drums, or bass, and adding things, then I arrange everything in a sequencer and prepare more synths or change instruments.
Who and what are your influences?
Benny Benassi and Madonna.
How does it feel to be one of the most well known Madonna remixers?
It feels strange jaja I remix just for fun, and thinking that fans know me and listen my remixes is great!!
What do you think is the best thing in Madonna´s fans? And what´s the worst thing?
Madonna’s fans have a strong personality, I don’t see anything wrong, they are loyal to the queen and defend her from haters.
Tell us about your upcoming projects.
I have finished remixing Nyls’ debut album, writing some songs with him, and more remixes of Madonna and other artists
What do you do when you´re not making music?
Clubbing, studying, nothing interesting actually jaja
Do you have any tips you’d like to share with young remixers like me (lol)?
I think you have to share your feelings when creating a song or trying to give something different to a song when remixing it. Be original, and make what you have in mind, even if it’s different from what’s being played nowadays.
Have you ever been in Brazil?
Not yet, someday
Do you have a message to your fans?
Thank you for your support! It’s amazing to know you enjoy what I make
Postado por Sr. Muller às quarta-feira, setembro 05, 2012 Nenhum comentário:
Enviar por e-mailBlogThis!Compartilhar no TwitterCompartilhar no FacebookCompartilhar com o Pinterest
Marcadores: DJ´s, Interview, New Puzzle

The Spirit Within by Robin Skouteris Gracias: Me And Madonna 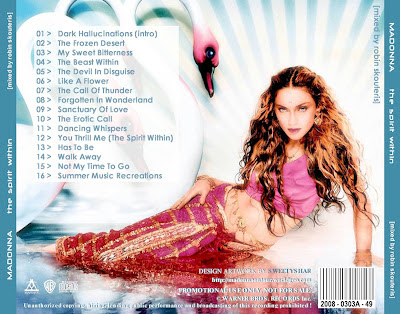 Are you really there? Você está aí mesmo? SAY HI